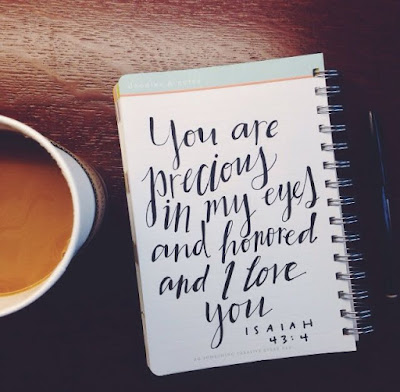 True story. I was talking to Lord early this morning about something and I said, "Lord when I get old..." and I started laughing before I could finish what I was saying. I then said Lord some people think I'm old but I'm not. Older than some, yes, but younger than some too. I'm poorer than some but I'm richer than some.
You know that's how life is. God tells us not to compare ourselves to others. No wonder or we would be totally confused. Lets just make a decision today to be just who we are. Older than some, been there done that. Younger than some, still have a lot of living to do! Have a great day being you and remember God loves you just the way you are!
Posted by A Bucket of Hope at 6:05 AM No comments:

What path are you on today? Have you stopped to ask God for directions? He always takes us the scenic route, the one that brings joy to our lives! May your Tuesday be filled with joy filled moments! 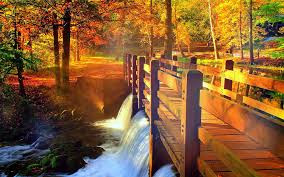 You will show me the path of life;
In Your presence is fullness of joy;
In Your right hand there are pleasures forevermore. Psalm 16:11
Posted by A Bucket of Hope at 7:32 AM No comments:

All The World's A Stage 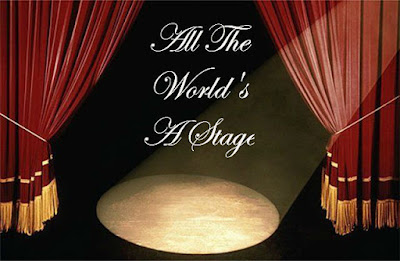 The play "As You Like It" has a famous line that says, all the world is a stage. Some times that is just how I feel and to be honest on those days I am gripped with "stage fright." The thought of facing the world's stage without my husband is a very scary thought. I want to say, God I can't go out there alone but then He reminds me, I'll never be alone. He will always be near. I want to say, God I'm afraid but He reminds me that He did not give me a spirit of fear but of power and love and a sound mind and if fear is not from Him I don't want it. I want to say, God I can't do this but He reminds me I can do all things through Christ who gives me strength. My husband used to say, Sherry, you can do anything you put your mind to. Surely he didn't mean THIS... but surely he did.

Philippians 4:13 - I can do all this through him who gives me strength.

Posted by A Bucket of Hope at 8:58 AM No comments: 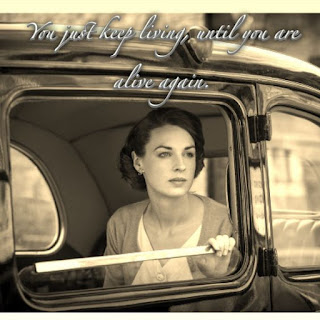 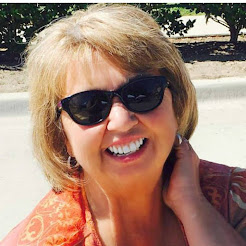